We’ve seen in the news recently that the government have announced new plans to tackle waste crime by proposing stricter checks and mandatory waste tracking. We have a look at the impact of illegal waste dumping, what it means to your business and how to make sure your waste doesn’t get dumped illegally.

Unsightly, costly and an environmental disaster, fly tipping and illegal waste dumping is on the increase. Whether it is lorry loads dumped in the countryside, on private land or buildings; illegal tipping is a contentious area – difficult for police and local authorities to investigate and prosecute, with the owner of the land or local council left to bear the cost of cleaning up.

In the past few years there has been a significant increase in fly-tipping across the UK. Incidences of dumping waste illegally have increased 7% between 2014 and 2020. Large scale fly tipping (a tipper-lorry load or more) has doubled in the same period (source: Defra) with illegal “waste sites” springing up more regularly.

The National Fly-Tipping Prevention Group estimates fly-tipping costs between £86m-£186 million every year to investigate and clear up illegal dumping, the majority of which is incurred by local authorities already struggling with financial pressures (source: policyexchange.co.uk).

Waste that has not been properly treated can cause environmental issues – hazardous waste such as asbestos, pesticides, or dumped white goods can leak into the environment contaminating land and wildlife. Dumped waste is generally not biodegradable and can pollute land used for crops or livestock; or leak into watercourses causing potential health hazards and poisoning livestock and crops.

Illegally tipped waste can also cause a lot of problems with vermin and can be the cause of rat and mouse infestations in the areas where it is dumped, again causing a hazard to public health.

Not to mention the appalling sight of rubbish dumped in the countryside or on vacant areas of land in urban areas. Fly-tipping in urban areas can have an effect on the economy and house prices – who wants to move in next to an illegal, rat-infested dump?

Research done by the Countryside Alliance suggests that increasingly, organised gangs are turning to fly tipping – fake companies hire out buildings in order to dump unsuspecting client’s waste – at a cost of £60m to local authorities in clean-up costs.

Who bears the cost?

Rubbish dumped on private land comes at a cost to the landowner, as it’s their responsibility to clear it up.

Unfortunately, if you have waste dumped on your land, it is your responsibility to remove it. The local authority may be able to help but it will still come at a cost to the landowner.

You may also be liable to prosecution if you leave the waste without doing anything about it. The National Fly-Tipping Prevention Group have some tips on how to prevent fly-tipping on your land.

Recently, a huge 380 tonnes of illegally dumped waste blocking access to 100m of access road to a railway line in Merseyside – including fridges, building materials and mattresses – cost Network Rail £76,000 to clear up.

Local authorities have responsibility for keeping land clean and uncontaminated, including removal of rubbish, but only if it is on “relevant land” – which means it must be open to the air on one side; under the council’s direct control; and publicly accessible. This includes highways, watercourses, and beaches.

So this means that if the land is private, they have no obligation to remove any fly-tipped waste.

So why is that my problem?

Your household or business may be inadvertently contributing to the problem if you don’t ensure that you are using licenced carriers to dispose of your waste. Research shows that 47% of people don’t realise that it’s their legal responsibility to check the licence of the person taking away their waste (source: policyexchange.co.uk).

You are responsible for your waste until is correctly disposed of, and for keeping records to demonstrate that you have transferred it to a registered carrier by obtaining a waste transfer note for each load of waste that leaves your premises.

What can I do to protect myself and my business?

Always make sure that any clearance companies, skip hire or waste removal services, in fact any service you engage to store or remove your waste, is listed on the Environment Agency Waste Carriers Register.

You need to look up the company on the Register of waste carriers, brokers and dealers on the DEFRA website – https://environment.data.gov.uk/public-register/view/search-waste-carriers-brokers. An EA logo on a carrier’s website doesn’t indicate that they have a licence however they may have a widget on their website which links directly to their entry on the register.

What are my legal responsibilities?

As a business, it is your responsibility to:

Fly tipping should be reported directly to the local council. If you spot large-scale fly tipping such as an illegal waste site or dumping of hazardous waste, this needs to be reported to Crimestoppers.

Here at Flame UK we can safely and legally move any kind of rubbish for you. As a licenced waste carrier, Flame UK can work with your business to remove general waste, site clearances, hazardous or electrical waste.

We can remove and correctly deal with items that are hard to dispose of from your business premises – paint, oil, chemicals, electrical goods.

Whether it’s a site clearance or construction waste disposal, we can help.

If you’ve been victim to fly tipping on your land, contact us to find out how we can help you with the clear up – from large scale rubbish removal or site clearance to litter picking.

We can improve your waste management and cut your costs. 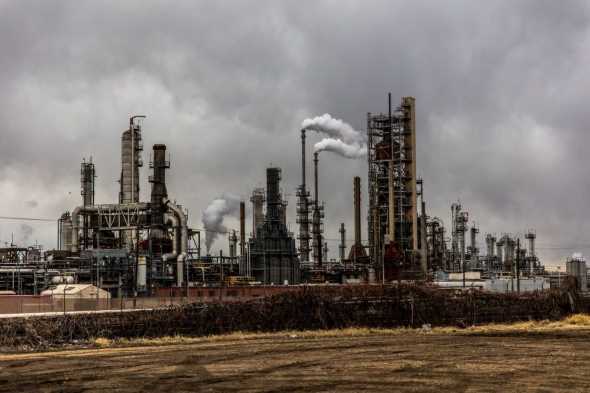 What does “Zero to Landfill” Really Mean?

Many waste carriers state that they send zero to landfill. Sounds great, right? But what does “zero to landfill” actually mean? We all know that landfill sites are not a good way to dispose of waste. Not only are they unsightly, noisy, and damage biodiversity, but can cause all sorts of environmental and health issues. Decomposing waste can cause methane gas to be produced, not to mention other chemicals leaking into the ground and watercourses. So there should be no excuses for sending waste to landfill that could be processed in a better way.
Read More 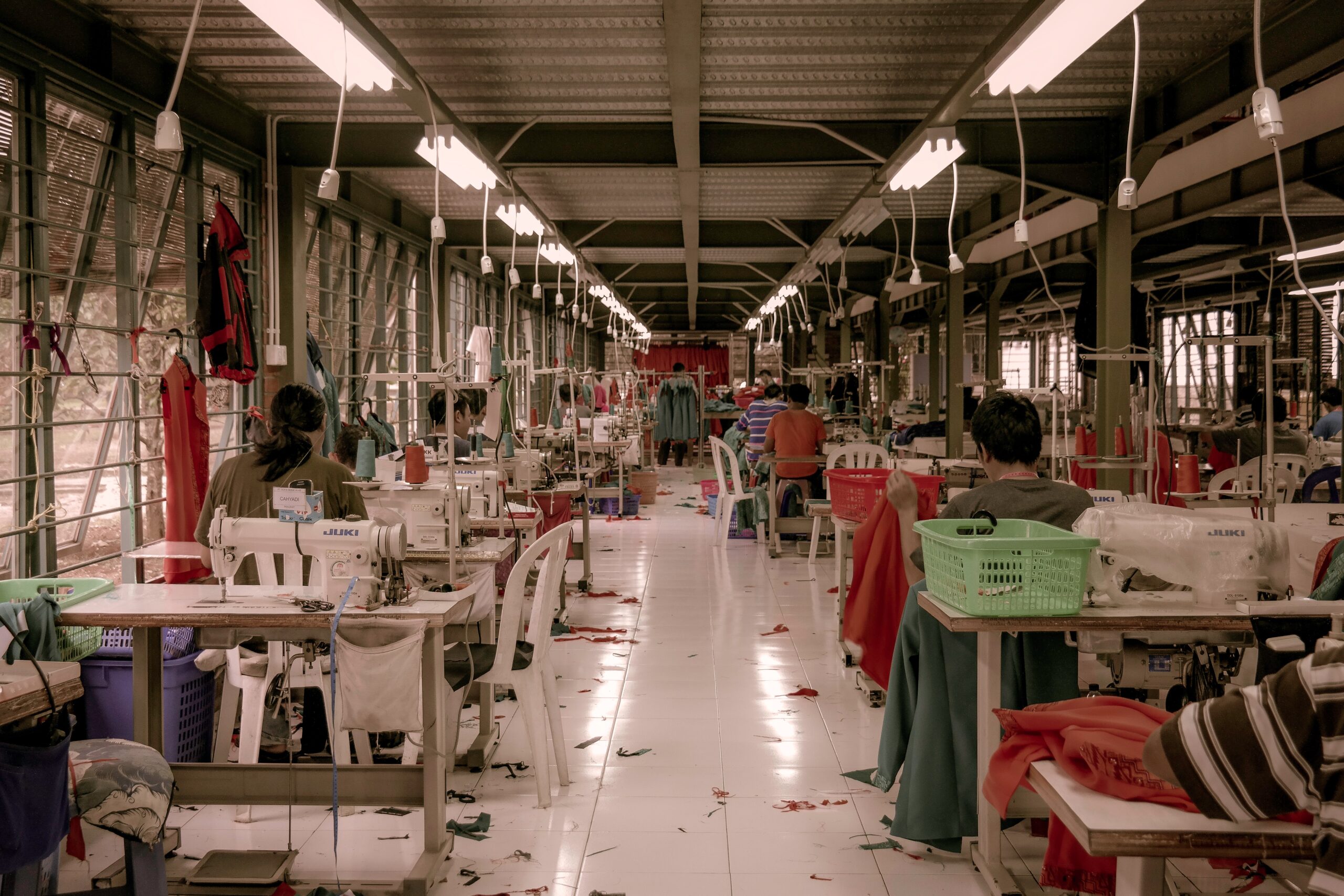 The Impact of Fast Fashion

Fast Fashion is an environmental disaster and can harm the environment and contribute to poor working practices. We look at sustainable fashion and what happens to waste textiles.
Read More 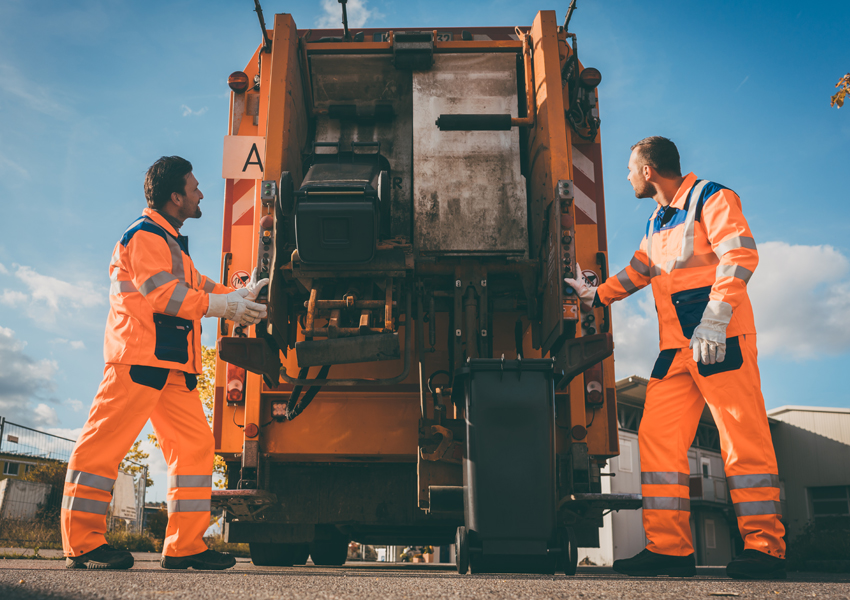 Factors such as rises in fuel prices, the end of the red diesel concession for the waste sector and landfill tax means that the costs of disposing of your business waste has crept up yet again. We look at a number of factors in this price increase and what you can do to reduce the cost of waste disposal in your business.
Read More

We're always here for you

Please do not hesitate to contact us if you require further information about how we could improve your waste management.